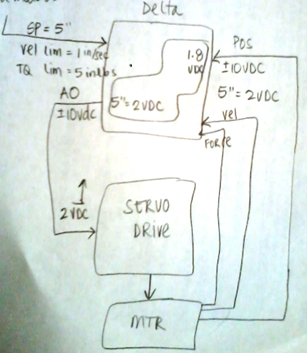 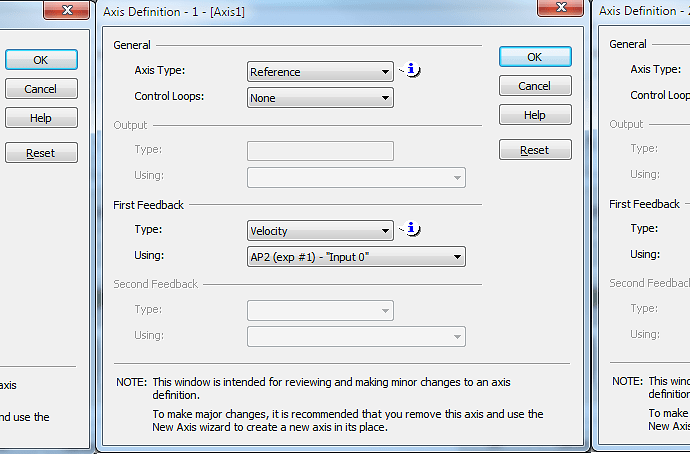 Did you figure this out yet? I noticed no one has replied yet.

Do you really have both position and velocity feedback from the motor, in addition to force? Is the position a linear position or rotary position? Typically, the RMC just uses a position feedback, and it calculates velocities from that, so it is not necessary to have a separate velocity feedback.

If you need to control both position and force with the same actuator, we typically use a dual-loop axis with position as primary and force as secondary.

The RMC75E supports Modbus/TCP. Modbus/RTU is serial, and there are converters available from Modbus/TCP to Modbus/RTU. See the Lantronix device on this page: [url]RMC150E and Serial RS-232 Communications].