Implementation
This method makes tuning the system very easy, if the only objective is to get the correct amplitude and offset. The position tuning itself doesn’t need to be tuned very well (just proportional gain is often enough), and the adaptive part will bring the offset and amplitude right on! You may need to adjust the two adaptive gains, but the default values of 1 may work quite well. 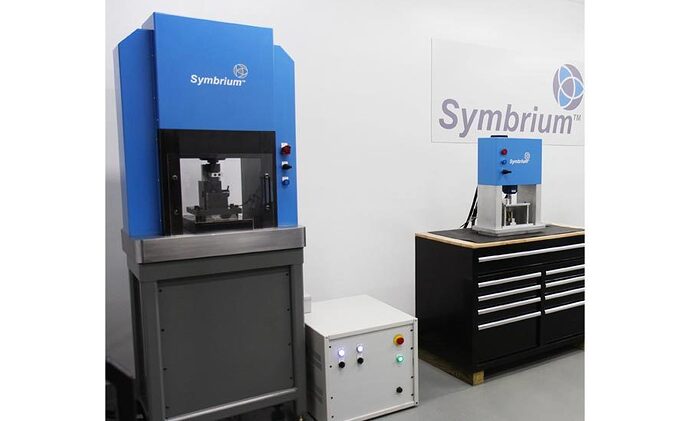 Materials testing and characterization is often a lengthy process. It can take more than a year and billions of testing cycles for a manufacturer to characterize the properties of a new metal alloy to be used in a critical application, such as a...

Code Examples:
The code examples are configured to run in simulate mode. Downloading and running the examples is a good way to become more familiar with adaptive amplitude control.